Technology Shift: Greater focus on sustainability and innovation in cable and conductor design

The power sector is seeing a surge in demand for cables and conductors, driven particularly by growth in renewable energy. The increasing growth of solar energy has led to a spike in demand for both low voltage and high voltage (HV) cables. Moreover, with smart grid installations gaining momentum across the globe, demand for high performance cables and conductors has also increased. A closer look at the recent technology trends in this space.

Cable design and materials have evolved over the years with dry extruded cables increasingly replacing wet paper-insulated ones. There has been a visible shift from paper and oil insulation systems to synthetic polymer, polyethylene (PE) and cross-linked polyethylene (XLPE)-based insulation material. XLPE is preferred as it enables cables to operate at higher temperatures, which increases current carrying capacity. It is also easier to process and manage. Dielectric losses are reduced and the intrinsic electrical strength of XLPE is higher, which is another reason for the heavy reliance on it. Earlier, OF cables, which have paper insulators, were used for voltages of 154 kV and above for transmission from power plants to substations. While still widely used, they are slowly being replaced by XLPE cables.

Another key trend has been the use of extra high voltage (EHV) cables. EHV cables are versatile, as they can be buried underground directly. They can also be buried in ducts, trenches and tunnels. They can be easily used for transmission at 66 kV and above. They are suitable for the distribution systems of power utilities, power-heavy industries, and solar and thermal power plants. They are also suitable for overhead lines in densely populated areas.

Several new cables have also been developed for specific application areas. For instance, solar cables are designed to suit the specific purpose of evacuating solar energy from photovoltaic (PV) modules. They comprise composites of several insulated wires, enveloped by an outer jacket. They are designed to handle high ultraviolet (UV) radiation and high temperatures, and are weather resistant. They are usually installed outside or within solar panels. These cables are connected on the direct current (DC) side of the system. Cables that connect individual PV modules in a string to form a PV generator are called string cables. The main DC cable connects the generator junction box to the inverter. The PV energy is in DC form with low voltage and high current, resulting in principle differences for DC cables. The DC cables connecting the modules, as well as those connecting the generator connection box and the solar power inverter, are two-core cables consisting of a current carrying wire – typically a live red wire – and a negative blue wire. Both are surrounded by an insulation layer.

Meanwhile, e-beam cross-linked cables have the advantages of increased life, higher temperature resistance, higher current carrying capacity, improved physical properties and reduced thickness. They also prevent fires caused by overloads or short circuits, and thus save precious lives and property. Other benefits include high resistance to mediums such as oils, fuels, acids and alkalis, as well as to UV and ozone. The cables are halogen-free and flexible, with optimised weight and volume. They are used in steel mills, electric overhead travelling cranes, ships and generating stations.

For HTS, a cryogenic envelope is used for cooling, which is a thermally insulated jacket that uses liquid nitrogen, which surrounds the cable and cools the device. HTS cables are ten times narrower than conventional cables and lines. Owing to these features, disruptions are minimised, deployment is increased and costs are reduced. Since they don’t require space between phases, these cables are a boon in areas where land acquisition is a major issue and distribution losses are high. Superconducting cables have zero or near-zero resistance, which saves the trouble of maintaining conductors at low temperatures. HTS cables can be directly buried in the ground, eliminating the need for tunnels, and require no soil drying, which speeds up project delivery and further brings down costs. They also reach deeper than conventional cables.

Meanwhile, HTLS conductors are characterised by high temperature resistance, and greater ampacity than conventional conductors. While conventional ACSR and AAAC conductors are designed to operate continuously at temperatures of 85 °Celsius and 95 °Celsius respectively, HTLS conductors can withstand temperatures of at least 150 °Celsius and up to 250 °Celsius. Further, HTLS conductors have 30 per cent more capacity than conventional conductors, and the low sag feature means that towers can be smaller. Zirconium-doped aluminium alloys maintain their electrical and mechanical properties at elevated temperatures as well, thus making these conductors cost and energy effective, with enhanced capacity. At 400 kV, HTLS conductors can replace quad-bundle ACSR and AAAC conductors, depending on the length of the line. The existing transmission assets can also be reconducted with HTLS conductors when the structures or foundations of existing lines have deteriorated, or in cases where transmission line needs to be uprated. However, lines above 400 kV do not need to be uprated, because the existing thermal rating is already much higher than the limits on power flow related to voltage drops and phase shifts.

GILs use gas with high dielectric strength as the insulating medium instead of air, to reduce electrical clearance. The technology is picking up pace in India as in other nations. GILs consist of aluminium conductors supported by insulators contained within sealed tubes pressurised with nitrogen or sulphur hexafluoride gas. The main advantage of GILs over conventional underground cables is their higher voltage ratings, with systems rated up to 800 kV in operation globally. Further, terminations at the cable ends are less complex and less prone to failure in GILs. Also, since there are no physical layers of insulation, the repair and maintenance of GILs is easy vis-à-vis underground cables. At present, GILs are limited to relatively short distances, but the technology is being developed to cover longer distances.

Conclusion
As the current technological trends and innovations indicate, a major shift can be expected towards sustainability, achieved via innovations in cables and conductors. The wire and cable industry is presented with a humongous opportunity for growth as power utilities implement network modernisation projects and renewable energy deployment gains momentum. 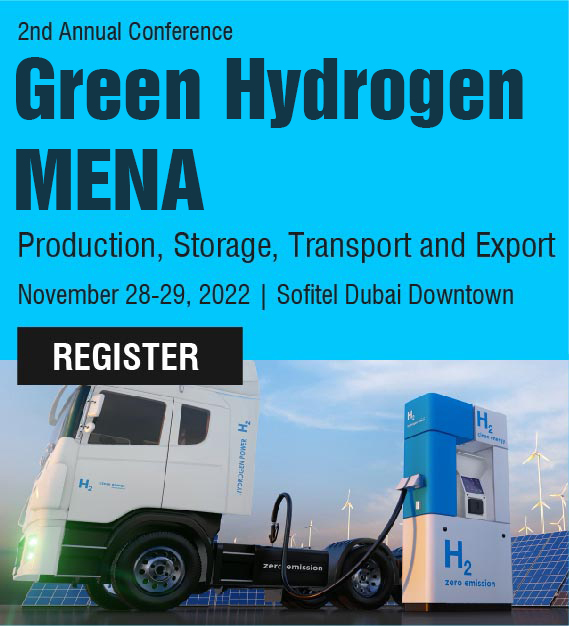 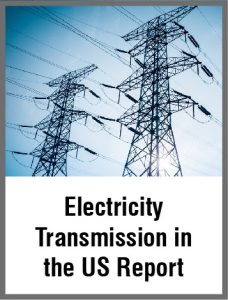 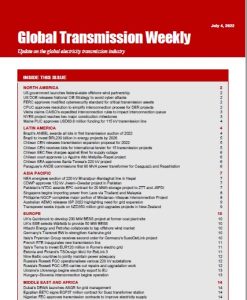